Cheesemint Productions have just found out that our award winning show Super Happy Kill Time has been nominated in three categories at the Seoul WebFest 2020!

And The Nominations Are...

Our three nominations were announced by hosts, Young Man Kang & Anna Ward today at 2pm KST (that's 6am BST) are as follows;

Knowing the hard work that goes into our action scenes, using little to no budget, it's incredible to know our that the dedication of our actors combined with our choreography (often created from scratch!) is being recognised on a global scale. Creating an action comedy web series is no small feat given our limited budget.

As for our visual effects, that credit goes to the show's director and creator, Cheesemint's Matthew Stogdon who has worked tirelessly to hone his abilities for the last three years, with the visuals getting better and more ambitious with every series.

We should also give a special shout out to Dan Leonard, the talented motion editor responsible for our opening credit sequence animations.

Of course, the series itself would not be possible without the creative vision and direction of Matt. Directing an ensemble cast is difficult at the best of times but he has helmed the series and guided cast and crew with tireless passion and dedication.

Working with so many talented actors, allowing them to creatively ad-lib and improvise while on set and allowing them to express their character in their own unique way - in sometimes complicated scenes that involve multiple action shots - is no easy task.

Naturally, we are absolutely thrilled with these nominations and have our fantastic ensemble cast and crew to thank for this achievement. We love and appreciate you all and this wouldn't be possible without you.

One nomination is great, but to be nominated for three is an absolute honour! Thank you Seoul WebFest (aka K-Webfest)!

Making Super Happy Kill Time has been an absolute blast and we're over the moon that it's been consistently recognised internationally since it's release back in 2017.

Director Matt, had this to say:

"To be recognised internationally is always a spectacular privilege but to be highlighted for your achievements personally is truly astonishing, flattering and humbling"

The official festival will take place in Seoul (South Korea) over multiple days on August 20th, with the awards ceremony taking place on August 22nd 2020.

It will be a digital ceremony this year due to the current global pandemic but we can't wait. Now the nervous waiting begins...wish us luck! 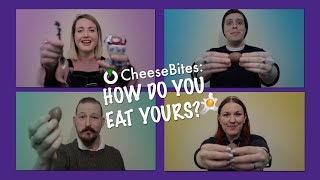 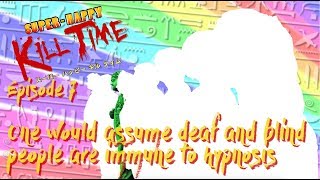 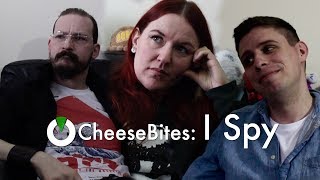